Mental illness is, of course, rife with stereotypes. Many people think of schizophrenia as scary or dangerous. It can cause delusions or voices. It is undoubtedly serious, and one of the most difficult mental illnesses to treat. Antonio Sequeira’s “A Son Like Others” humanizes schizophrenia in the form of Dinis, a teenager who just wants to go to university like his friends.

Dinis’s mother is placed in a difficult position. She wants her son to have the best life possible, but she also wants to protect him. She says he has always been “fragile.” For a year or two now she has told him he can go to school next year. It doesn’t seem to be the case that she fears what Dinis will actually do. She fears how people will react to him and hurt his feelings.

Two scenes stand out that really demonstrate the way Dinis’s mother handles his condition. One is when he does experience a delusion in restaurant that his food is poisoned. She has to calm him down and tell her friends there’s nothing wrong when they have to leave. She later explains to his little sister Leonor that just like she hurt her wrist, and couldn’t do some things she used to be able to do, Dinis is similarly hurt, but in his mind.

Of course, Dinis’s mother can’t protect him forever. One gets the sense that Dinis, of course, will have a more difficult time than others his age. He’ll still have episodes from time to time. But all of that will be the cost of going out into the world. Here’s where the title “A Son Like Others” comes in. He likely has more in common with everyone else than he has differences. Dinis wants the same things everyone else wants. Why shouldn’t he be able to have them because of his diagnosis? 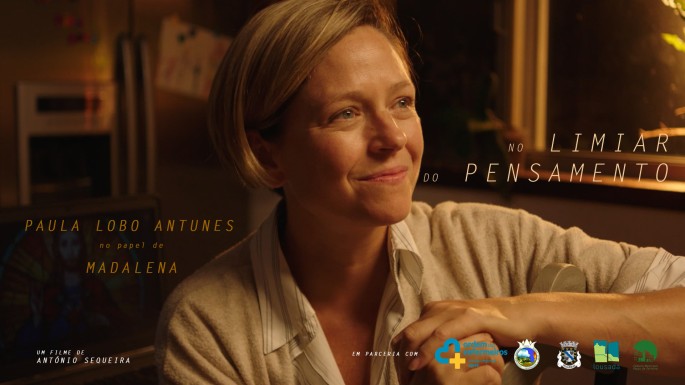